As with many conditions, it’s a combination of genetic factors and environmental factors that cause keratoconus. We know that there are some families where keratoconus is quite common, and I have quite a few families in Yorkshire where I look after siblings and cousins. These people have been kind enough to provide us with little blood samples and the team that has been studying the genetics of these families, and we’ve identified several genes that are involved in increasing the risk of developing keratoconus.

It isn’t a simple cause and effect like some genetic disorders. We know that there are some genes that predispose people to develop keratoconus but perhaps bizarrely it seems the environmental factors can trigger it and the primary factor appears to be eye rubbing, which whenever I talk about it to patients it sounds a bit silly to me. But there’s a clear, consistent pattern and it’s reported in a lot of papers and the common factors appear to be severe allergies, eczema, very bad hay fever, and conditions which cause young people to rub their eyes vigorously.

Interestingly, in some patients with learning difficulties, such as patients with Down Syndrome, for example, we often find that they like the visual stimulation. They’re called phosphenes, and I don’t know if you ever tried just rubbing your eye like that and you’ll see a dark shape appear. Some children get to like the appearance of the phosphenes and will rub their eyes as a result. We have patients with allergies and sometimes with learning difficulties, both of who like rubbing their eyes. That seems to be the final common path that can trigger abnormal behaviour in the cornea.

The cornea or the window to the front of the eye starts to become a little bit thinner and weaker, and that change can in some patients accelerate away. The first thing we do when we meet a patient with a diagnosis of keratoconus for the first time is to talk to them about not rubbing their eyes. Now, it’s all very well nagging people and saying well “don’t rub your eyes”, but a key part of that is to make sure that any allergy, hay fever or eczema they may have is being well managed. I think if I had terribly itchy eyes, it wouldn’t matter if I’ve been told if I really want to rub them. But if we can really get on them for rubbing their eyes and it does appear that if we can achieve that then we reduce the chances of those eyes that are progressing to advance keratoconus.

LIFE IS IN THE DETAILS

REQUEST A CALL BACK

Request a Call Back

Our reviews on Trustpilot

I am a Consultant Ophthalmic Surgeon at Custom Vision Clinic, St James’s University Hospital, and Nuffield Hospital. My major interest is in refractive surgery and finding the best treatment suitable for each patient.

Learn more about me

One of the UK’s leading sight loss charities and the largest community of blind and partially sighted people publishes information about keratoconus. Read more.

NHS Corneal Transplant - When is it needed?

Fight for Sight is the eye charity leading the way in pioneering sight loss research. This is a link to their page on keratoconus.

Request a Call Back

The best way to figure out your treatment options is to request a call back by filling in the form below:

Get a free copy of the 40+ Guide to Ageing Eyes

Results at a glance 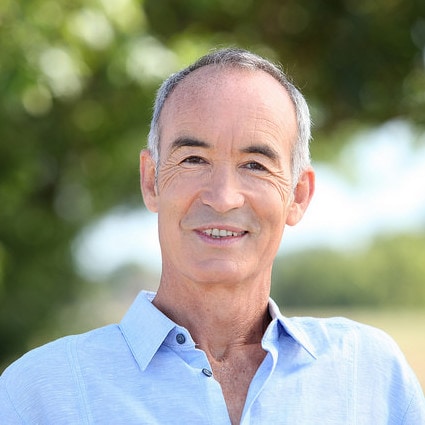 My eyesight following the operation is brilliant and better than I thought possible, and this is all down to your excellent surgeon Mr James Ball and not to forget all the very dedicated people around him who make these operations possible. 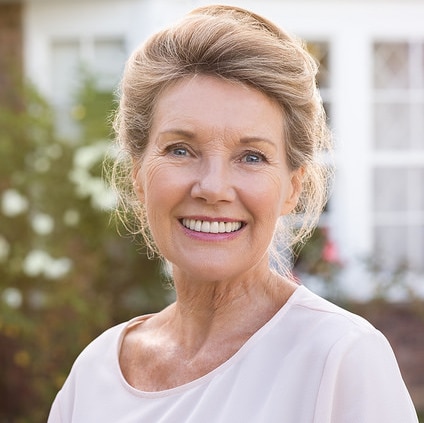 Two of the best decisions I ever made in my life were firstly to have lens exchange and secondly to have Mr James Ball carry out my operation. 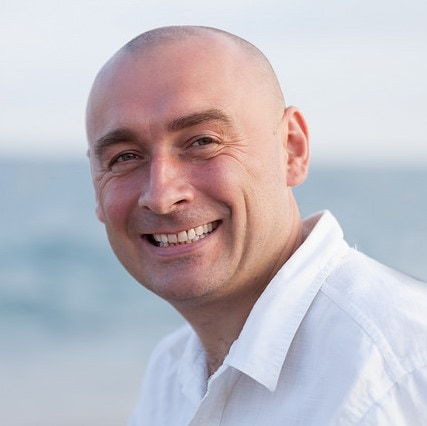 Within minutes I could tell there was a difference. But now, only a couple of months later, my sight is better than it was seven years ago! I can even read the really tiny print on the car sales ads! If you want that confidence you probably felt when you were younger, this is the ideal solution.  Thanks to the treatment, I feel rejuvenated, independent and much younger! 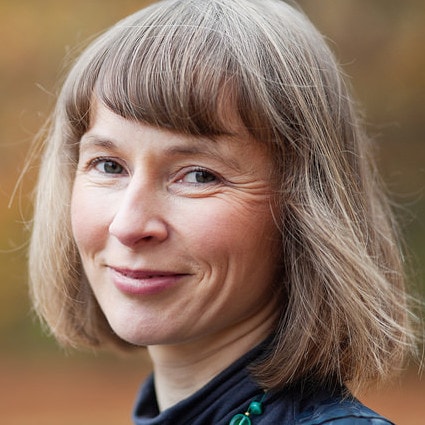 Many thanks for all your care and kindness. To me it appears a miracle that I can see so well. I feel very grateful. It is impossible to fully express my thanks. 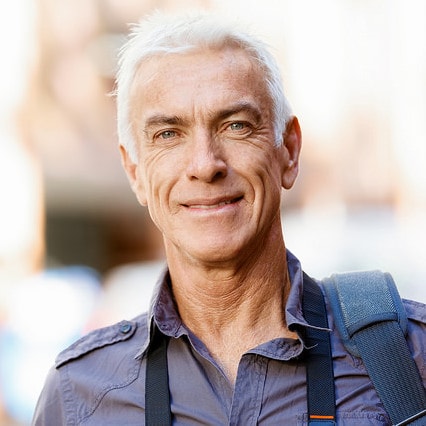 May I offer grateful thanks for your expertise in operating on my eyes. It was intimated to me that you were the best, and from the results I am now enjoying, I am convinced that this is correct. 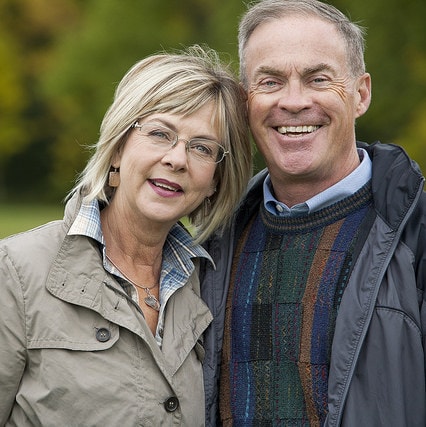 You are truly innovative. Thank you very much for curing the problems I have been having with my reading and near vision. 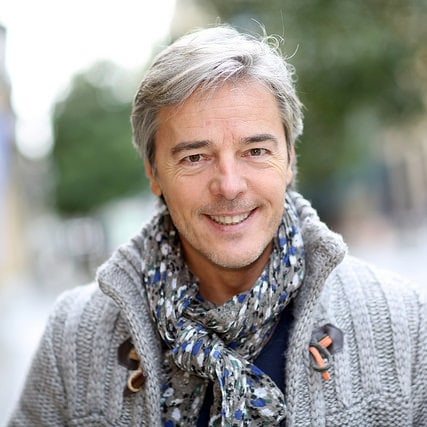 My work was becoming almost impossible. I had refractive lens exchange to both eyes with multifocal lens implants last July. I can now see better than 20/20 for distance and can read the tiniest print in newspapers - all without glasses! I have started reading for pleasure again, and I feel that my performance both at work and on the golf course has improved.